This page is dedicated to congratulating and admiring friends of mine. I also write more detailed book reviews particularly for espionage and alternate history novels.

NB: if we know each other and you’d like to be featured on this page please email me.

My sister, Hazel, is a dog trainer. After working for many years at a college, she recently she set up as a freelance dog trainer and behaviour advisor. Here she is with her Rhodesian Ridgeback, Duke. 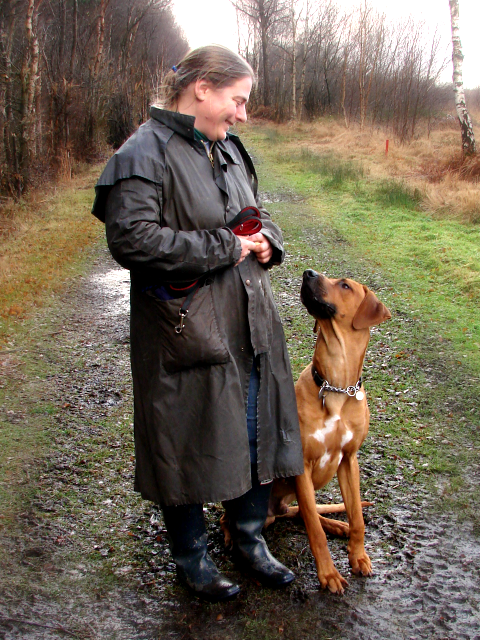 Hazel is Kennel Club accredited and has an MSc in Animal Behaviour specialising in dogs, so she knows what she’s doing. If you need any dog training and behaviour advice in Cheshire, then she’s your person.

Congratulations to my friends Nadeem Kahn and Anstey Spraggen, on the launch of their novel When Ali Met Honour, written under the pseudonym Ruth Ahmed. I met Nadeem and Anstey on the Creative Writing MA at Manchester Metropolitan University where I was greatly impressed by both their writing. Here’s what the story is about:

When Ali and Honour meet on a student night out, they fall head over heels in love. But Ali’s a Muslim and his parents want him to marry a girl in Pakistan. And Honour’s an atheist and doesn’t believe in marriage. Soon Ali’s leading a double life: One in London with Honour, living every couple’s dream; another in Manchester, as the dutiful son. Meanwhile, Honour learns about a different way of life, insisting she will never convert. A contemporary story that tells us what it means to be young and in love in multicultural Britain.

Though I’ve not yet read the published version of When Ali Met Honour, I did read an early draft and it’s a fascinating and well written novel. It deserves to be a great success.

You can buy When Ali Met Honour here. 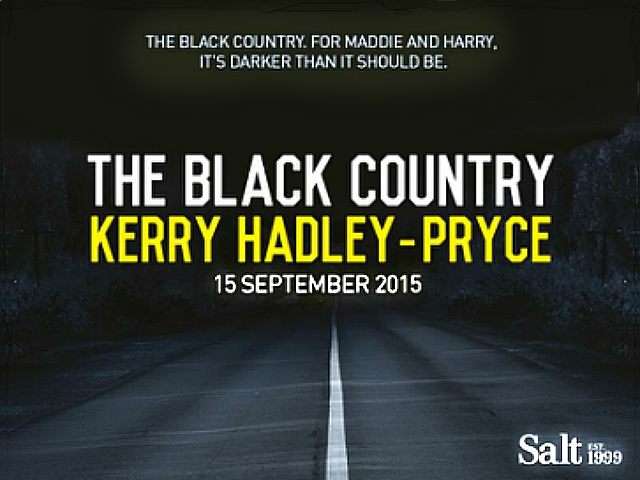 Congratulations to Kerry Hadley-Pryce on the publication of her novel The Black Country.

Logline: When a dysfunctional couple are involved in a hit and run incident, their already miserable lives descend into nightmare as they try to escape their self-made hell.

The Black Country is an excellent book, written in an astonishing voice by a very good writer, and deserves a wide audience. You can read my full review on Amazon here. Congratulations to my friends The Thirty Year Men, an indie-rock band from Newcastle-upon-Tyne, who have a new album called Clothworks out now.

Clothworks brings together songs the band have been working on since they formed, influenced by 80’s & 90’s grunge, funk, and indie rock. It’s a polished album, featuring the singles Rewind, Always Here to Stay, Fans of Yesterday and Philip Seymour Hoffman.

This is my favourite track: the ‘Orchestral Mix’ of Fans of Yesterday: